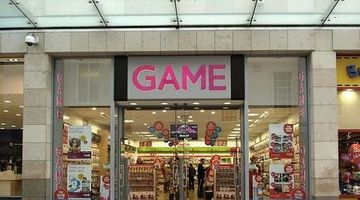 The Game Group have been having a hard time lately and it doesn’t look to be getting any better. Game has been unable to stock many new titles including EA’s Mass Effect 3 and many other suppliers have also refused to do business with Game.

Game has now had to file for administration as they need to raise £180 million, £21 million of which is for their quarterly rent bill. Around £40 million makes up their debts to suppliers.

Despite the gaming industry being the UK’s largest entertainment sector in 2011 with sales passing £1.93 billion (videos and music making £1.8 and £1.07 million respectively), Game haven’t been ale to turn their fortunes round.

We will have to wait and see how things turn out for the staff at Game and Gamestation, many of which we know personally and have our fingers crossed for all of them.