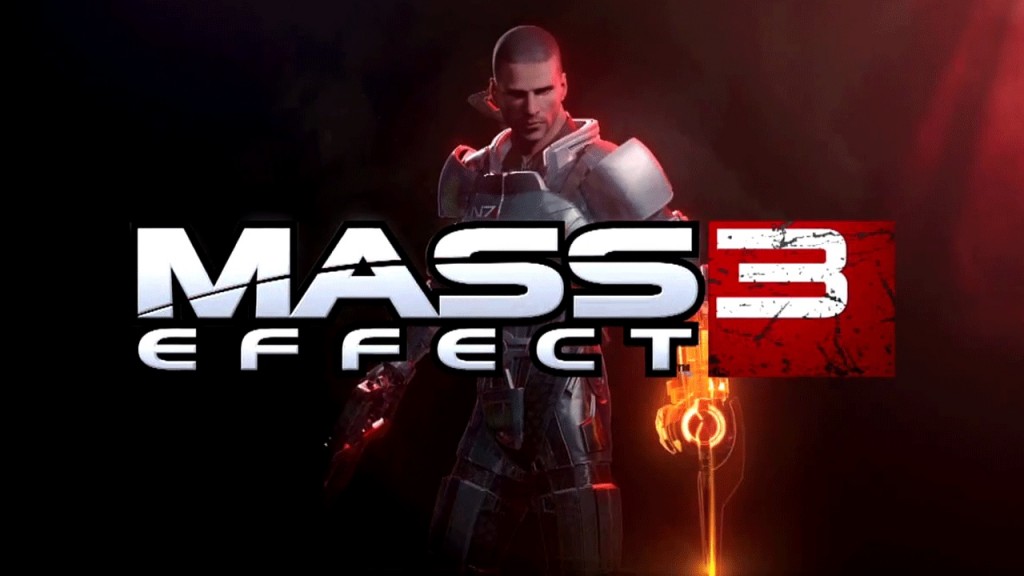 SSX may be the last EA title Game and Gamestation stock. It has been confirmed that Game will not be releasing the highly anticipated game due to supply issues. For those who per-ordered the game, you will have the chance to have £5 worth of rewards points added to your Game loyalty card. Unfortunately it looks like Mass Effect 3 isn’t the only title that Game won’t be stocking with other titles like Fifa Street or Tiger Woods PGA Tour 13 also looking unlikely to be released through the Game Group. The collectors edition of Mass Effect 3 will be available instead through other retailers such as Amazon.