Two new trilogy game sets are making their way to Sony’s PS3 this November. First up we have the Mass Effect trilogy. Mass Effect 2 and 3 were both released on the PS3 but, the original Mass Effect game that started it all off was an Xbox 360 exclusive and as of yet has not been made available to PS3 owners. Come November 7th however, you will now be able to finally play the first Mass Effect game. As well as making the game available in this trilogy box set, the game will also go up on the PlayStation Network for download. The launch coincides with the first annual “N7 Day”, which is a worldwide celebration for the Mass Effect franchise. Will you be celebrating N7 Day on November 7th by playing the first Mass Effect game? 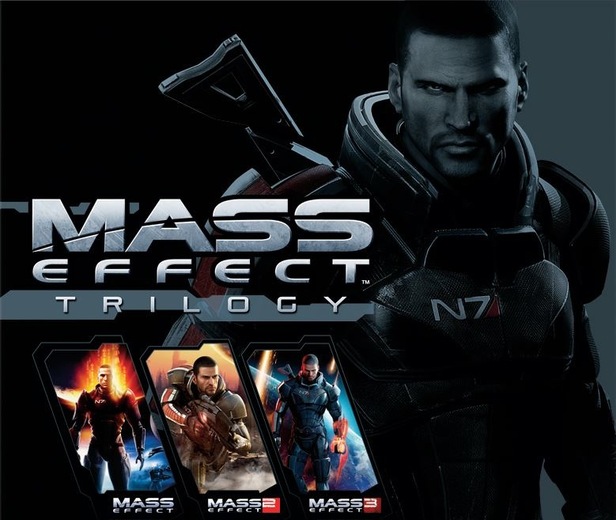 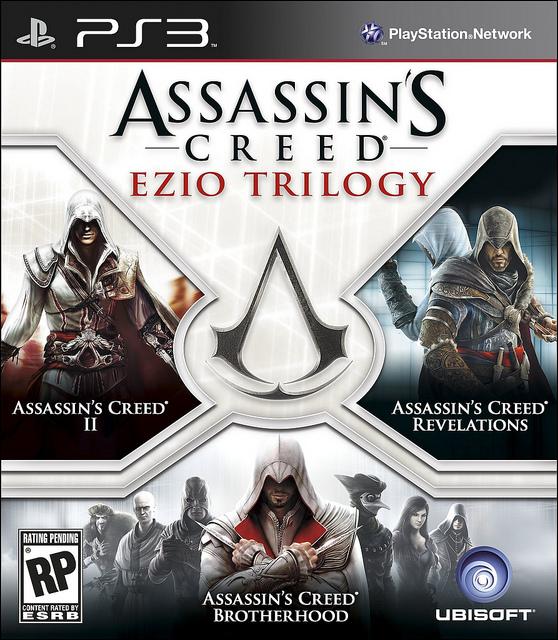