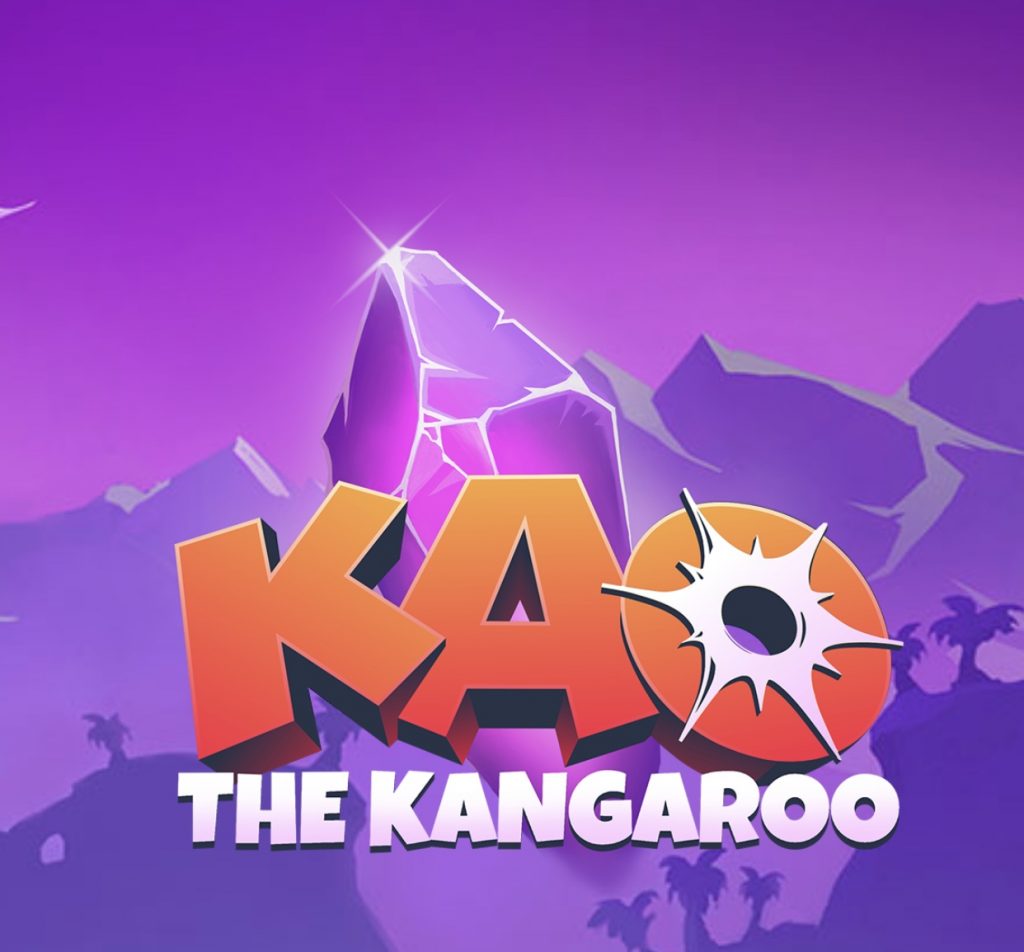 The wait really is finally over, sort of. As promised Tate Media have today announced that as well as Kao The Kangaroo Round 2 going free on Steam for PCs, there is a whole new adventure on the way.

So for those who missed Kao last time around, or those who want to remember what Kao got up to last time we saw him, now is the perfect chance to give this lovely platformer a try in advance of his next adventure. Unfortunately, what that adventure will be, is currently unknown. It’s not known if Tate Media will bring us Kao back as a console game and if so whether it’ll be for this generation of consoles, or if we’ll be waiting for the Xbox Series X and PS5. There’s also a possibility that the new game is a mobile game,  as other companies have done. Twitter fans are crossing their fingers for a console versionrather than mobile game however, myself included.

What has been promised is that the game will provide players with a new story, with new enemies and challenges and of course graphics. A glance at the new game will be coming soon but, from the logo alone I’m already very excited!