Sony have confirmed that they are to release a newly designed version of the PlayStation 3. The console will be sold as a bundle package with Uncharted 3: Drakes Deception included within the $270 price tag for a 250GB PS3. Sony also plan to release a 500GB version of their ‘new’ PlayStation 3 which will go to market along with Assassins Creed III. The 500GB will be released in October where as the 250GB PS3 package will be available to buy from September 25th in North America. 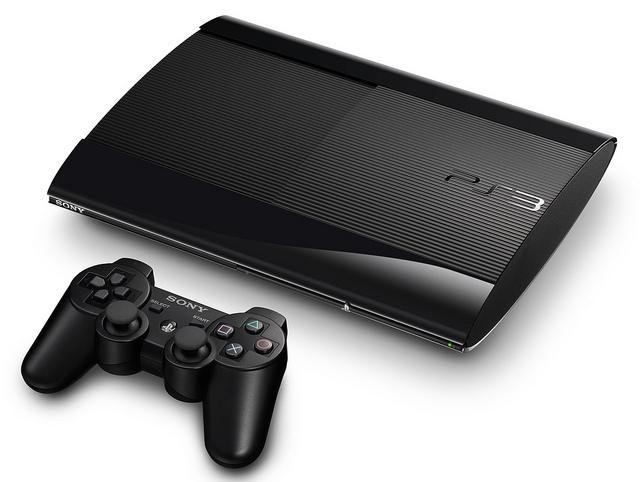 The newly designed PS3 was unveiled by Sony before the Tokyo Game Show in Japan and has been transformed to be around 20 percent smaller and 25 percent lighter than the current model. The body of the new PS3 has also been redesigned with a sleek and rather numberswiki.com

funky effect running across the shell. The new PS3 will be available in black and white colour variations.The $269.99 release of the 250GB PS3 bundle will not only feature the Uncharted 3: Drake’s Deception game but, will also include a voucher to redeem bonus downloadable content for the Dust 514 title.

For those gamers in PAL regions, the new PS3 packages are a little different. The 500GB PS3 will be the same but, instead of releasing a 250GB version in PAL regions, the ‘equivalent’ PS3 will be instead packaged with 12GB of flash memory on board and with an option to upgrade to an HDD (which will take away the internal 12GB flash memory). The 12GB flash memory PAL model will be available on 27th of September in Australasia at a cost of AU$300 and from 12th of October in Europe priced at €229.