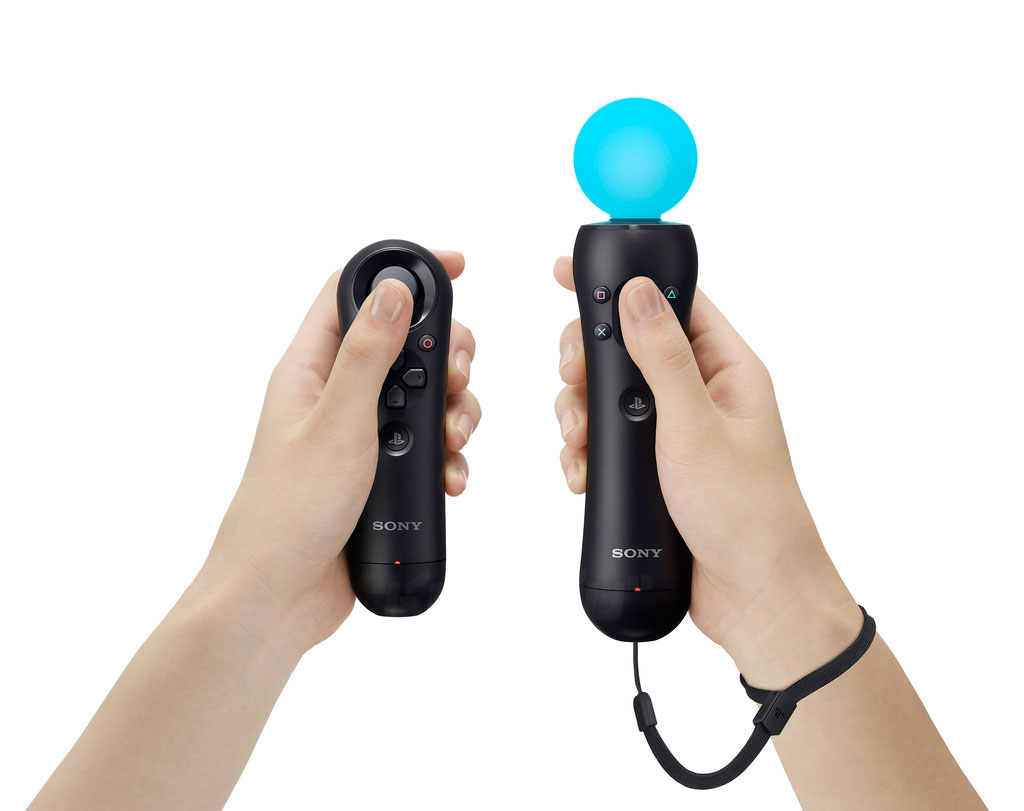 Sony stated it has sold 4.1 million Playstation Move units worldwide since the controller’s launch in September.  Sony claims the figure “not only shows clear success of the launch of the new motion-sensing controller, but also indicates positive momentum going into the holiday season and to the year 2011.”
Well guess what? They sold it to retailers not consumers. So how can they claim those numbers? Although, here’s the excuse, I mean statement they gave cnet:
“While we don’t disclose our exact sell-through number, the key is that our retailers continue to ask for more Move units and are taking every unit we can supply them with based on their sales”
Either way they have a lot of catching up to do with Nintendo who has sold an estimated 65 million Wiimotes since the launch of the Wii November 2006.
That figure includes units bundled with the Wii and Wii Play, as well as controllers purchased separately.
Twitter Facebook Google+ LinkedIn Pinterest Email
Previous
Next