SSX demo to be released tomorrow for Xbox 360 and PS3 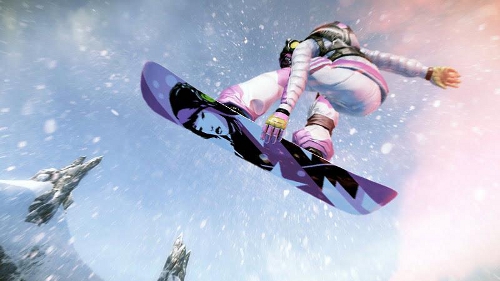 It’s not long until EA’s SSX is released but, for those of us who can’t wait any longer (myself included), an SSX demo will be released tomorrow 21st February for Xbox 360 and for PlayStation 3 users in North America, while other countries will see the demo later in the week. The demo will let you play as Zoe and Mac will be unlockable through a referral program but, the details on that are yet to be released. There will be two tutorials you can play through as well as two events and skydiving.

Presumably the demo will be available to Xbox Live Gold subscribers first before Silver members can download it but, this hasn’t been confirmed, nor has the size of the download.

The game launches February 28th in North America and March 3rd in the UK.