Metro 2033 to be half price from tomorrow

Cult gaming classic title Metro 2033 will be available to purchase on the Xbox Live Arcade from the 16th of October, at a reduced price. Metro 2033 will actually be half price to buy until the 22nd of October. 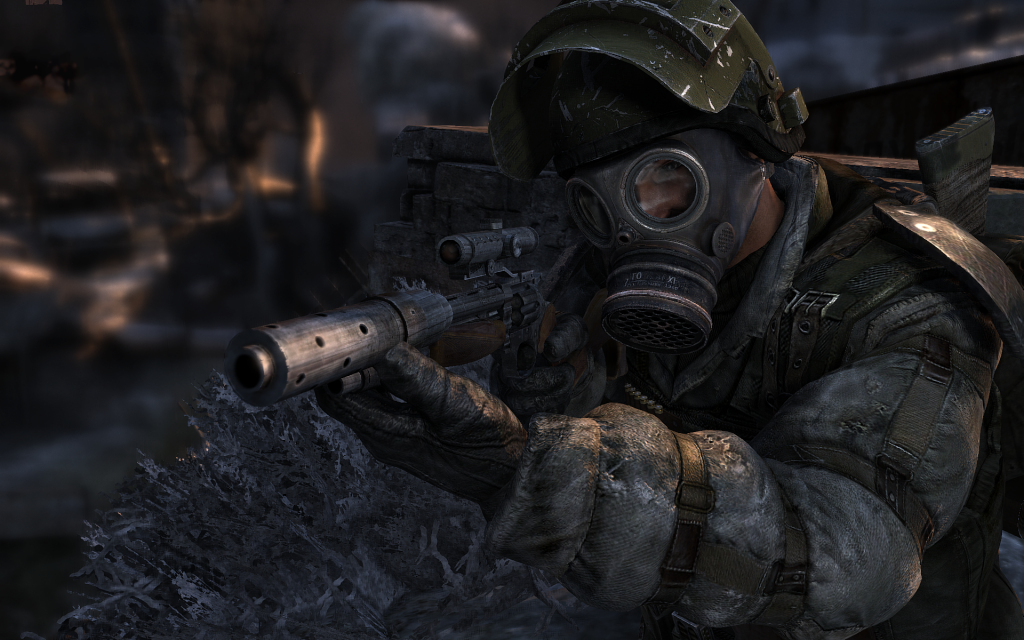 “About Metro 2033:
Based on the novel of the same name by acclaimed Russian author Dmitry Glukhovsky and set in the shattered subway of a post-apocalyptic Moscow, Metro 2033 is a story of intense underground survival in which the fate of mankind rests in the player’s hands.”

THQ are offering Metro 2033 for £5.49 for a limited time, in anticipation of the release of their upcoming first person shooter Metro: Last Light.