With the iteration of the next generation Xbox, the Xbox One and the upcoming dashboard release, Microsoft will be switching from Microsoft Points for purchases to real currency. Whilst this means you will know how much the next Call of Duty map pack is really going to cost you, it already appears to have its downsides. 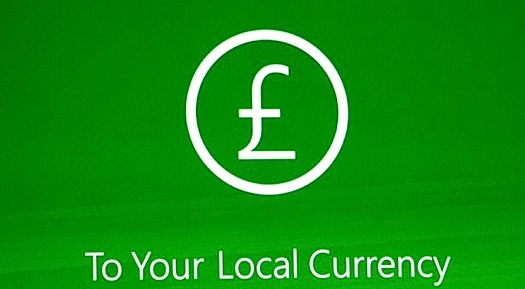 Those who signed up to beta test Microsoft’s latest dashboard for the Xbox 360 have found that their Microsoft points aren’t worth as much as they used to be. For example, the recently released Walking Dead 400 Days is available to buy for 400 points on the current dashboard and via the Xbox website. However on the beta dashboard, content that costs 400 MSP will cost £4.49. Unfortunately those 400 points you may have had on your account however, are now only worth around £3.33.

It’s been reported that the conversion rates are as follows:

For those who have signed up for the beta dashboard testing and have been approved, there are reports that it is still possible to purchase content with Microsoft points directly from the Xbox website, rather than through the console where the local currency conversion is used.